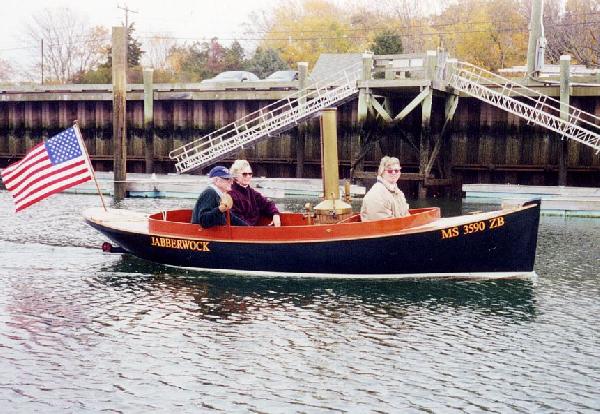 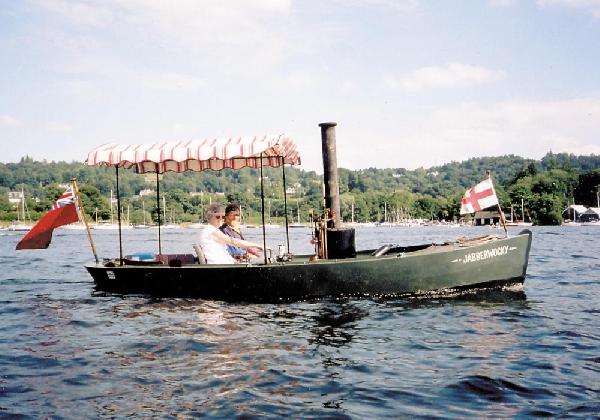 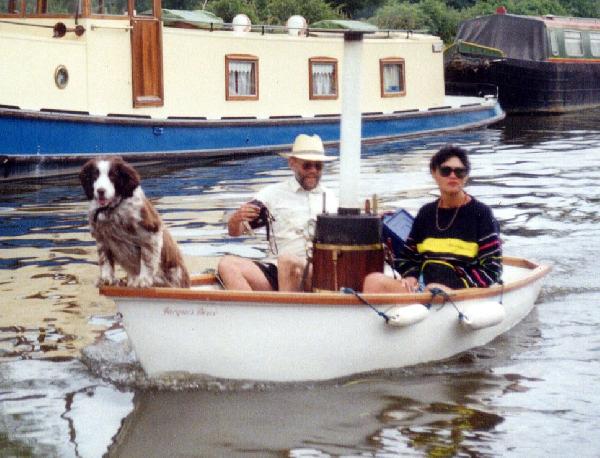 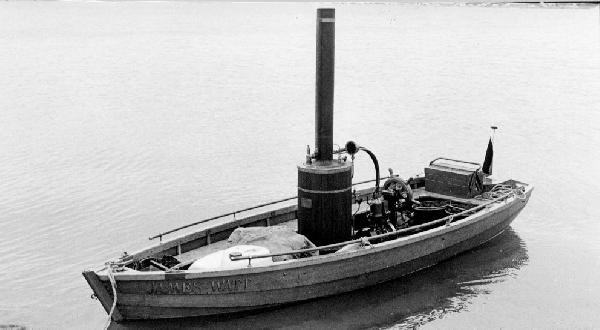 The hull was built in 1908 at Bowness by the Pattinson family whose cousin George set up the Windermere Steamboat Museum. 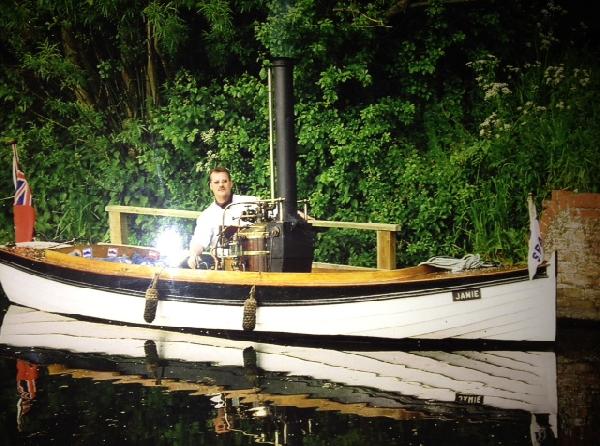 Owner purchased the "bare" fireglass hull, built the engine and boiler, and is completing the hull. 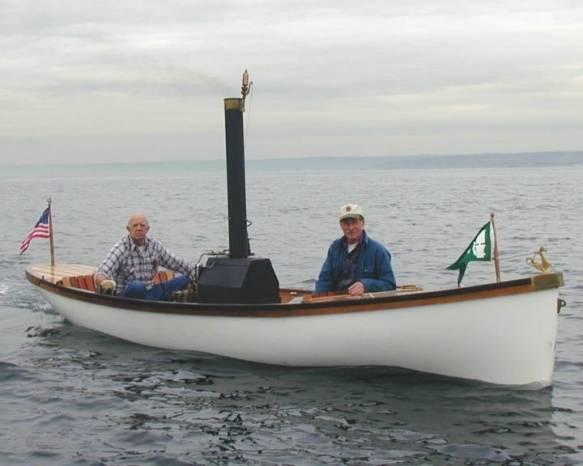 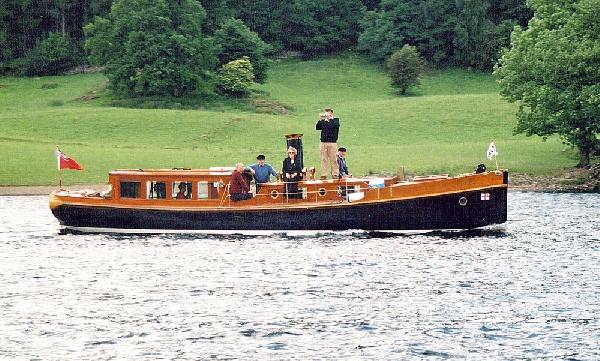 Acquired 1994, completely fitted out and steam plant installed by owner Richard Mitchell 1994-5. First steamed 1995, steamed each year since. One of two from Aladdin’s Cave on the Hamble. Sold 2006 and renamed Carol Ann Sold 2008 and renamed Silkie2 Sold 2018 to Holland 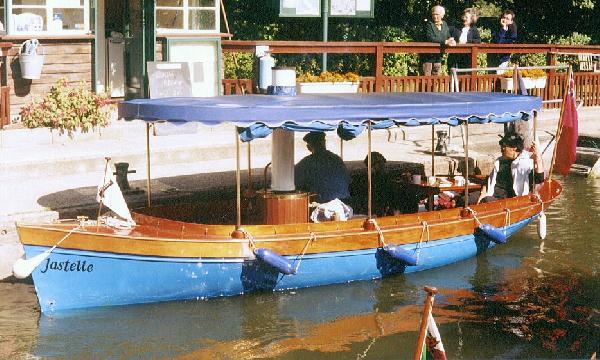 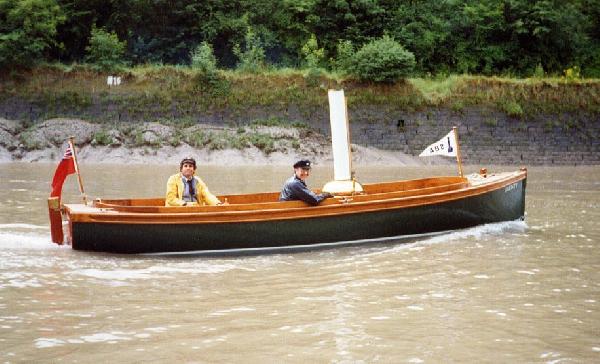 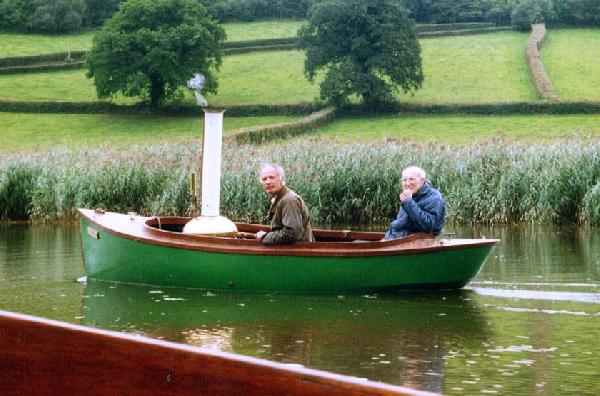 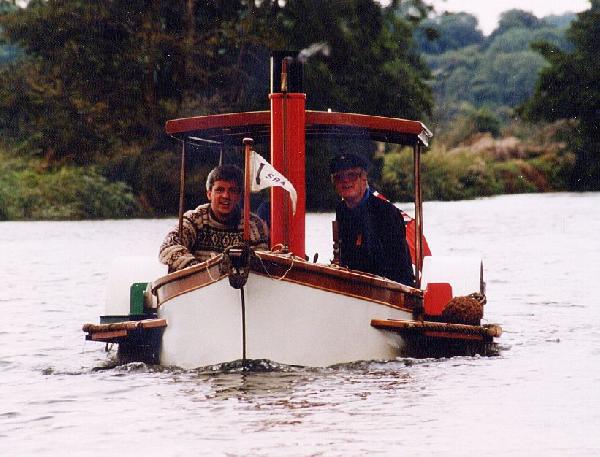 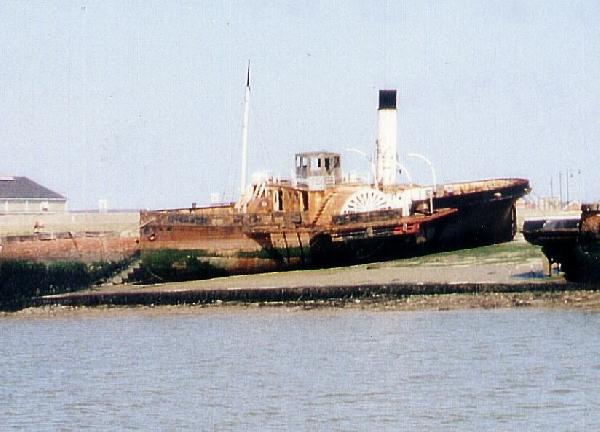 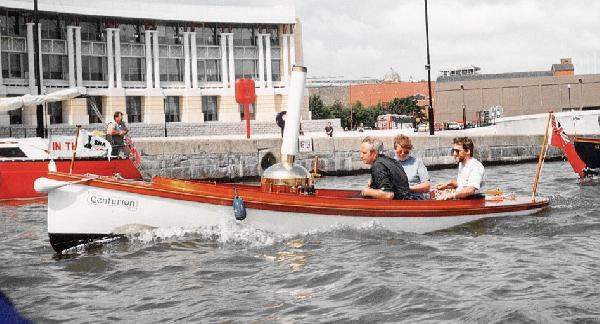 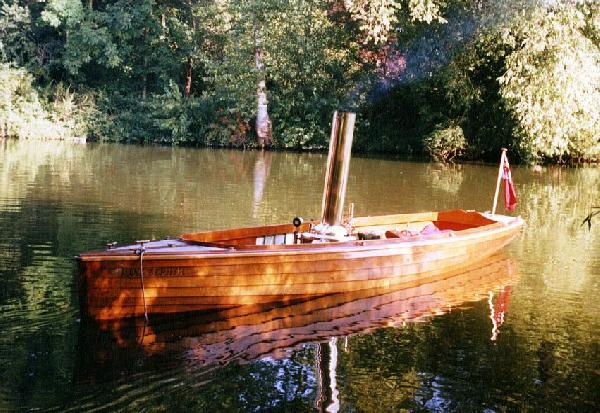 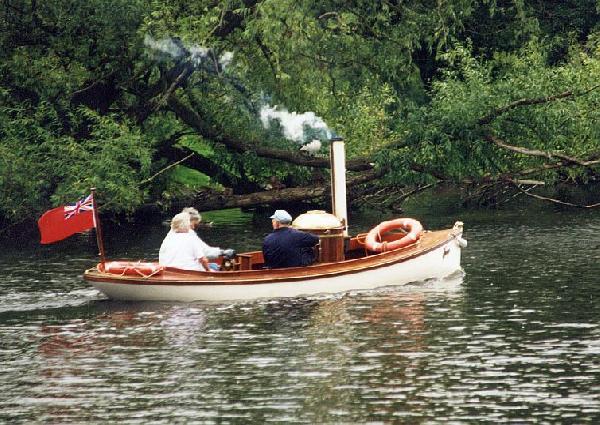 Commissioned initially by J.M. Carroll and subsequently sold to Hedley Piper. Purchased by David-John Gibbs in 2020 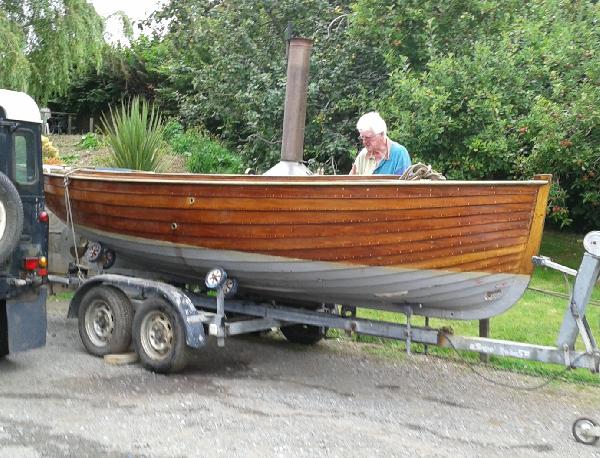